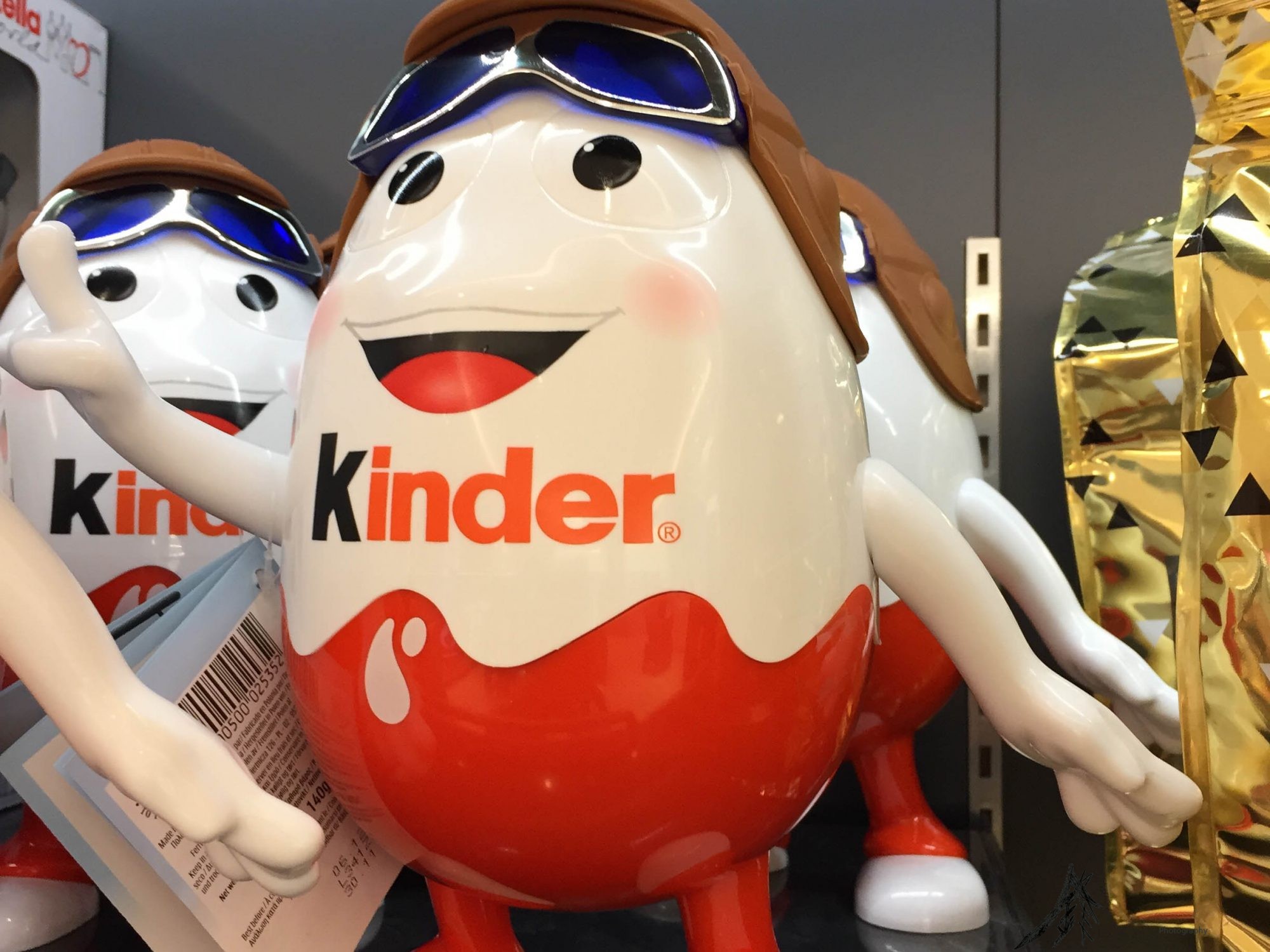 The last two months have been crazily busy and just found the time to blog again :).

Well, its been two years since my visit to Orlando, Florida where I stopped by the Harry Potter World in both Universal Studios and Adventure Island… I am heading back to Orlando again, this time with friends. Last time I flew to Orlando, I was actually representing work at a conference. I simply stayed at the Orlando Marriott World Center Hotel for two more days at my own expenses so I can get some well deserved vacation. This time however, its purely for fun and our focus is on Disney. Just like always, waiting to board the plane is a tedious tasks, look at how bored many of these faces are in the photo I snapped. So I quickly went to the stores and found some very cheerful faces to look at. To be honest, I had a sudden impulse to pick them up when I saw them. However my logical senses kicked in as I recall Kinder Surprises are not permitted in the states… I don’t want to be treated like a terrorist simply because I can’t resist buying something now do I? However, a friend of mine said not all states have them banned. I am so confused as each state in the United States have different laws, maybe the Kinder Surprise ban is only valid for some states but not all?

As this is a personal trip, there were no discounts in the hotel department and I had to rely on my friend to book the hotels. What he picked was quite interesting to me, it is a resort. I have never really stayed at a resort, at least one that I can remember. It has always been hotel, inn, or in some times motels. I was expecting the worst when my friend said resort, as the only type of resort I know are the ones from central America, the type that’s all inclusive. Buena Vista Resort actually amazed me with its facilities.

The place came with a kitchen and multiple bathrooms, it actually felt more like a service apartment except we were there for days instead of weeks. The kitchen came with everything you’d expect. Pots and Pans, dishes, utensils, glassware, stove, fridge, and best of all a dish washer. Since there was a Walmart not too far from the resort, our non-theme park food source was Walmart and this kitchen.

The view of the Lake Buena Vista Resort is not bad. To be honest, it is about 3 Km away from the Marriott World Center Hotel, so the view is something I am already familiar. Except this place have less people since it is not as big as the Marriott is and to get from the room to the front lobby didn’t take as long. However, just like the World Center hotel, it does have a pool for its guest. The pool is pretty big for the resort and it smells like they have chlorinated the water sufficiently. The Pirate ship is a water slide where I saw a few guests enjoyed. Sadly I couldn’t join them as I have developed a skin sensitivity to chlorinated waters :(. I used to be able to swim for two hours without actually stopping in the pool and now I can’t swim without getting itchy skin for the next 48 hours.

However, nothing stops me from relaxing a bit on the beach chairs near the pool and taking a near exact replica of an image I took two years ago at the World Center Hotel. 🙂

The true reason for this trip was my friend’s announcement to the world that he got engaged to his fiancé. So this trip is primarily for her and not us. As she is a Disney fan, most likely the biggest one I’ve ever known, Disney world it is! Also another friend of mine who went on this trip too is graduating from his second bachelors… but that engagement announcement trumps it.